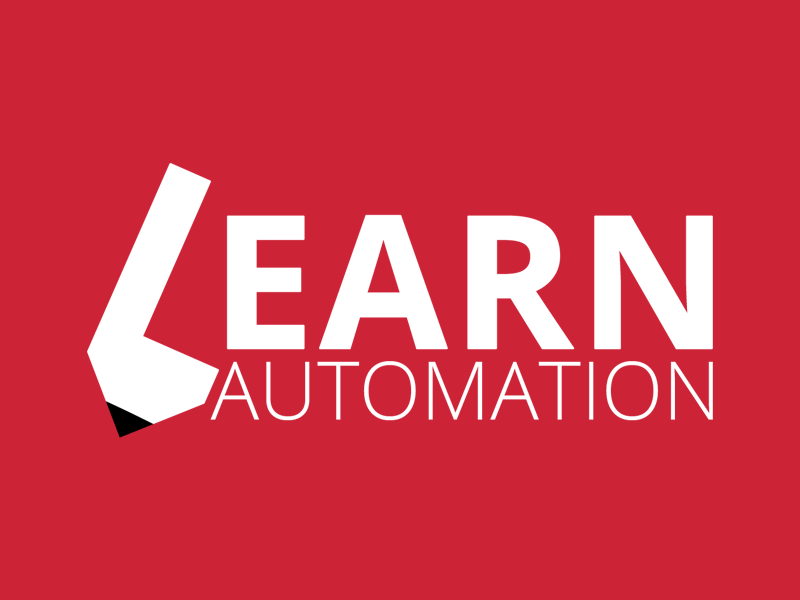 I wanted to publish this article last week, but the birth of my daughter kept me far too occupied and busy (mostly just sat staring at her sleeping, they’re so cute though, right?)

First off, I want to say that this article is in no way trying to jump on the bandwagon of mental health content you might be reading, as you might think that a site focused on learning test automation isn’t really the place for wanting to spread awareness for mental health. It’s just something that is important to me, and if I can contribute in anyway possible to the overwhelmingly positive attitude to mental health awareness over the past couple of weeks that I’ve seen, then I’d like to try. Please bear with me…

If you’re introducing yourself to the world of test automation, either through this site or a number of others, or even if you’re already confident with what you read on this site and just reading to keep things fresh in your memory, you’ve probably had times when the last thing you wanted to do after sitting in front of a computer at work, is to sit in front of a computer at home and teach yourself something. That’s perfectly normal, even for the most motivated and ambitious individuals, we’re not robots and sometimes we just want to relax or do something away from a computer screen.

The trouble is that for some people, that feeling of not wanting to do it could be the start or a part of a downward spiral in to mental health problems. The worrying part for a lot of those people is that not understanding that can make it all so much worse.

The vicious cycle of having those feelings of “not today, I don’t really feel like it” slowly turn in to “what’s the point?” Or “I’m not good enough” is an easy trap to fall in to, and then when you know you should be doing it but you don’t, it just magnifies those negative feelings and pushes you deeper in to a hole.

You really want to improve your career and take that next step but you just can’t find the energy or motivation to do anything that might help you get there. You just keep putting it all off and it never feels like a priority.

You might be writing some code for a personal project one day and feeling like you’re really making leaps and bounds and that you’re getting to where you need to be, confidence is high and you’re really enjoying it. But the next day you work on that same code and feel like you may as well not bother as you’ll never understand the code you need too to get to where you want to be.

You have an amazing setup in your room/home office with the best PC/Laptop, multiple monitors and a really nice space to work in, and everyone always tells you “You’re so lucky to have that, don’t waste it”, but you can’t even face sitting in front of it for a second, which only frustrates you more.

You’re on a fantastic project at work doing exactly what you’ve been working towards for months, but you can’t bring yourself to get in to the office as you feel like it’s just overwhelming

The above statements are just a few of so many similar types of situation you could find yourself in that could leave you questioning why, or if you have been previously diagnosed with a mental health issue, a feeling of never being able to see the light at the end of the tunnel. But no matter whether one of the above, all of the above or even many of the ones not mentioned apply to you, the most important thing to remember is that it’s ok to not be ok.

The stigma surrounding mental health has meant that up until recently, it was such a taboo subject and It felt wrong to feel like you might not be ok. No-one wanted to talk about it, whether you were someone suffering or knew of someone that was suffering, the perception of what mental health issues were meant that it just wasn’t discussed, and the support wasn’t there. Even if someone wanted to help, there was no understanding of how to help. People would unintentionally make things worse by saying things like “Snap out of it” or “You’ve got nothing to be miserable about”, often with good intentions, but it’s just the complete opposite of what someone with mental health issues wants to hear.

Not only that, in the context of furthering careers and self improvement at work, the fear of having it public knowledge that you’re suffering could put your job at risk from unsympathetic management. Or that it would see you automatically turned away from a job application when they found out your situation. All this made it so much more difficult to cope with, as you had to live day to day putting an act on something that got more and more difficult to copy with.

I watched ‘Joker’ recently, a very powerful and moving look at mental illness, and one of the best lines that came out of that film was:

It’s so incredibly true and upsetting that for many, that quote is a reflection of their day to day life.

Thankfully today, while the above has far from been completely dealt with, campaigns like Mental Health Awareness Week, covering mental health in popular TV programmes and films, social media movements like #ItsOkToNotBeOk, and just a general feeling in society of wanting to help and get that understanding out there of how to approach it with someone you know or love, have meant that the stigma is slowly disappearing. More importantly, it allows someone who may be suffering to have the confidence to know that they can talk about it, they can get help from a growing number of organisations and charities and they won’t be made to feel like an outcast.

Knowing that support is there, whether you feel like it’s what you want right now is so important. Unfortunately, not everyone has family or friends they can turn to, but again, thanks to the incredible improvement in understanding, there are so many options out there. One small thing I’ve been surprised at, but so pleased to see, is my local Costa dedicating areas of the cafe for those who want someone to talk to but may not have anyone. The tables are marked so that if someone is sat on their own there, it’s because they are happy for strangers to sit with them and talk to them. Which sounds so small a gesture in the grand scheme of things, but that conversation could improve someones whole week, just having that interaction that they may otherwise have gone without.

The most important thing to take from this article, and I’ve said it already but it’s so important, is that it’s ok to not be ok.

If you find yourself struggling for motivation to read this site today, or to sit down and code or do anything you feel life needs you to do, don’t punish yourself and force yourself to do it. Take some you time and know that this, and any other site that may be in your list of resources, will still be here at that point in time that you feel ready and that your health both mentally and physically, is far more important than anything else.

Please look after yourselves.